Dr. Andrew Kim is a General Dentist at Arthur Dental with special interests in restorative and periodontic dental care. 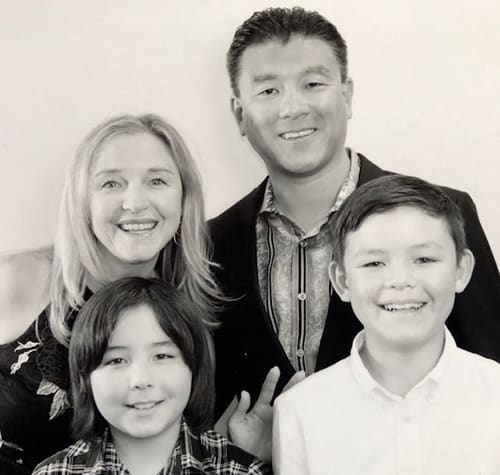 Dr. Andrew Kim received his undergraduate university and dentistry education at the University of Toronto. He received his dentistry degree in 1996, graduating with academic honours and was also honoured with awards for clinical excellence in the disciplines of restorative, prosthodontic and periodontic dentistry.

Upon completing a one-year general practice residency at Mount Sinai Hospital in downtown Toronto, Dr. Kim entered into private practice. After 10 years of running his practice in Mississauga, Dr. Kim, his son Oscar and his wife Hermione, pregnant with their second son Samuel, left the big city and made the move to Guelph.

Looking for a dentist in Arthur? We're happily accepting new patients at our dental clinic! Contact us to get started today.